Earlier in the year I conducted a survey of people who had registered their interest in my Chinese Australian Hometown Heritage Tour. I received 40 responses, which is great! Feedback I’ve received so far about the tour is very positive, and I look forward to putting together a tour that hopefully fulfils what most people would like to get out of it.

One of the survey respondents asked why I was interested in running the tour. Over the past 20-odd years I’ve had contact with many Australians who know little or nothing about their Chinese heritage, often because the social stigma of racial mixing in the era of White Australia resulted in deliberate ‘forgetting’ and hiding of non-European heritage. Others know more, but have never been to China before. The time I’ve been lucky enough to spend in Guangdong has helped me to better understand the historical lives of those who migrated to Australia, the culture and landscape they came from, and the social worlds they inhabited. I’m hoping that the tour will provide others with the same sort of experience and understanding. I also love to travel, and especially love travelling in the weird and wonderful world of south China!

I’m very aware that the itinerary I’m planning, which includes Zhongshan and the Sze Yup counties of Xinhui, Kaiping and Taishan, leaves out some major hometown districts such as Dongguan and Zengcheng in Guangdong and Xiamen (Amoy) in Fujian province. The tour destinations reflect the areas in which I’ve spent most time and where I have contacts. The first tour in March 2016 will be a bit of an experiment, and if things go well I hope to offer more tours in the future (if the demand exists!).

Here’s a summary of the results of the survey. I’ll be working with this in mind as I put together a firm itinerary and program of activities in the next few months.

You can still subscribe for updates about the tour.

The tour is currently planned for March 2016, with a possible second tour in November 2016. Which date would suit you best?
Either or both dates suited all respondents. One respondent requested that the tour take place during school holidays, but due to the differences in Australian school holiday dates between the states this may not be possible.

The tour is planned to last 10 days, starting and finishing in Hong Kong. Transfers (ferry, private minibus), accommodation and most meals would be included, as well as entry to sites, talks and workshops. How much would you expect to pay?
Almost 40 per cent respondents felt that between $2000 and $2500 would be the expected cost for the tour, including land transfers, accommodation, most meals, site entry, talks and workshops. Almost equal numbers said they would be prepared to pay up to $3000 or over $3000.

Would you join the tour by yourself or as part of a group?
Most respondents indicated that they would travel as part of a couple, with friends or family (over 60 per cent). Almost 40 per cent said that they would be travelling alone. I will give the option of sharing accommodation with someone of the same gender, or of paying a single supplement.

What is your level of interest in possible tour destinations and activities?
The most popular activity suggestions were:

Other activities were a bit less popular (with between 70 and 80 per cent of respondents who said ‘definitely yes’ or ‘sounds good’): visiting general history museums, introduction to Cantonese language, village cooking classes and village cultural performances.

The least popular activity suggestion was cycling through the countryside between heritage sites (60 per cent of respondents said ‘take it or leave it’ or ‘not interested at all’). 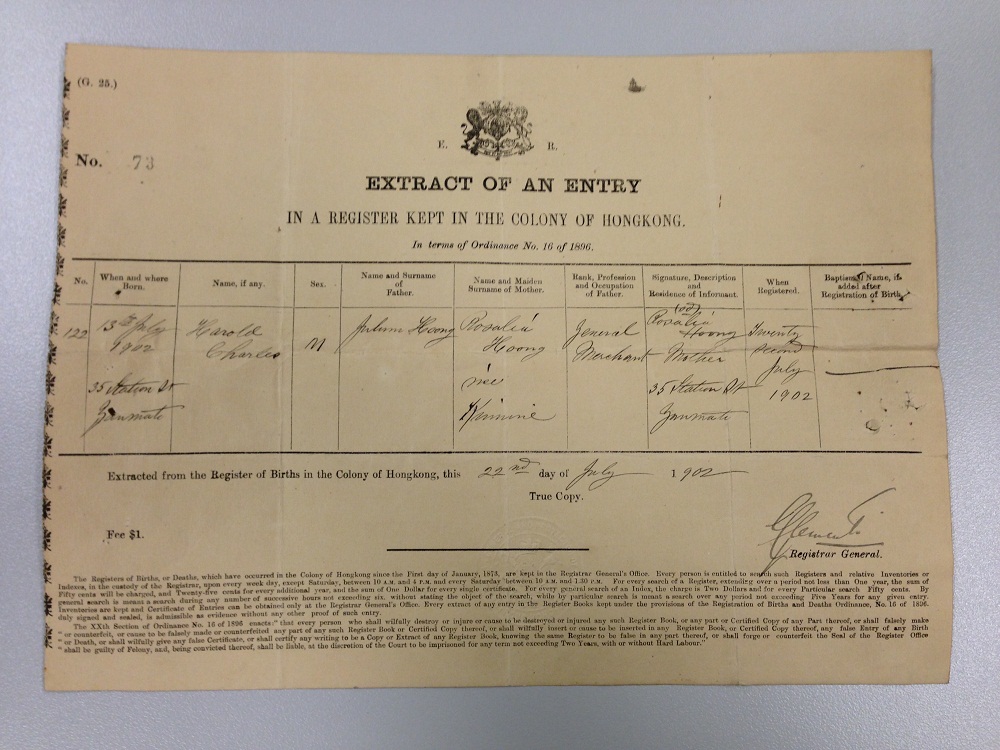