Every time I poke around in series NAA: SP42/1, I find something new and interesting that I hadn’t noticed before.

Today’s find is a photograph of the family of Ah Yin (or Ah Yen), who was a storekeeper at Adelong in southern New South Wales, and his wife, Ah Hoo (or Ah How). The family, with six children, left for China in 1897. 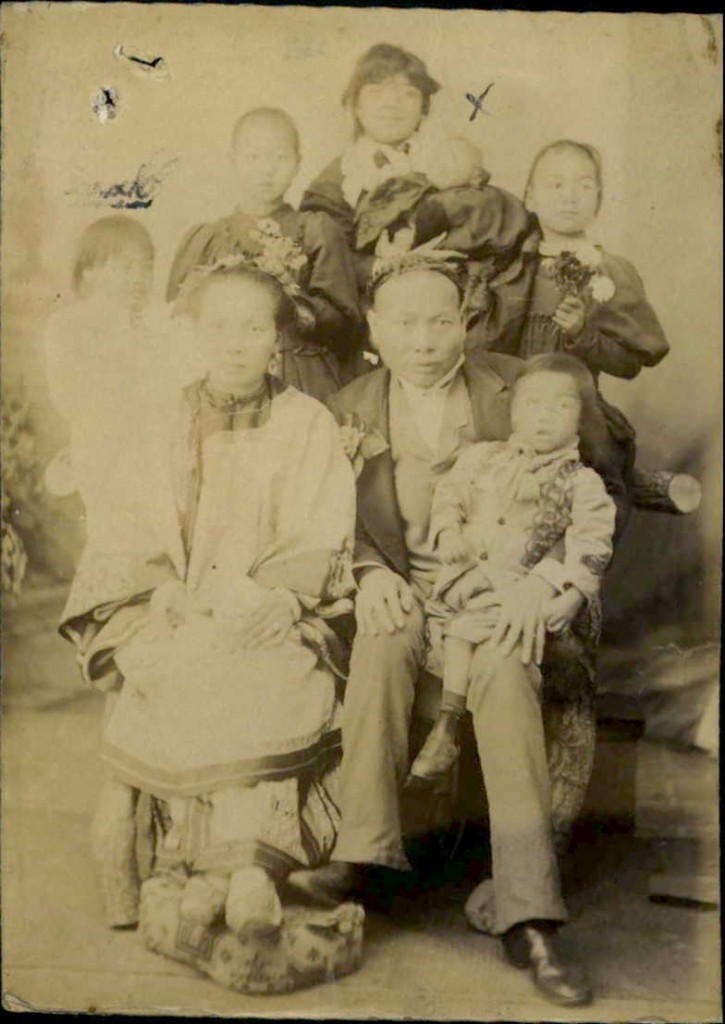 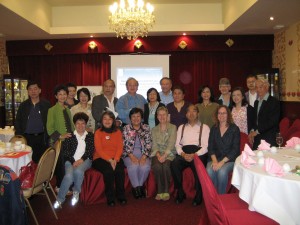 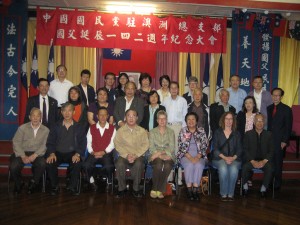 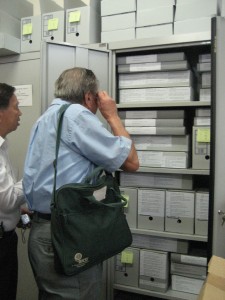 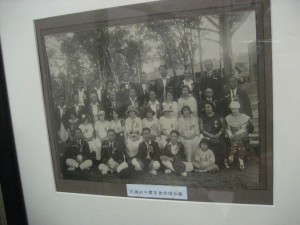 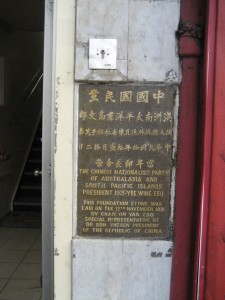 October 8 2008 marks 50 years since royal assent was granted to Australia’s Migration Act 1958. The Migration Act replaced and consolidated a number of other pieces of legislation, effectively tidying up Australia’s migration law.

In a historical sense, the Migration Act is best known for its abolition of the Dictation Test, a step that is seen as one of the significant moments in the abolition of the White Australia Policy.

Introduced soon after Federation in 1901, the Dictation Test was designed to limit the numbers of non-Europeans entering the new ‘white’ Australian nation. It could be applied to anyone entering Australia, but in practice was not generally applied to those of European background. The Immigration Restriction Act said:

Any person who when asked to do so by an officer fails to write out at dictation and sign in the presence of the officer a passage of fifty words in length in any European language directed by the officer [is a prohibited immigrant].

‘Prohibited immigrants’ could then be deported.

The clause ‘any European language’ was later changed to ‘any prescribed language’, mostly due to pressure from Japan, but tests continued to be applied in European languages. Here is an example of a Dictation Test passage from 1931:

It is only in the South that any training in his profession is undertaken by the fetish man: in all other parts of the region the office devolves upon its holder in quite an accidental manner: the distinction is thrust upon some native whose fortune has in some way distinguished him from his fellows. [Dictation Test passage from 16–31 May 1931]

This example comes from a large Department of Home Affairs file held by the National Archives: A1, 1935/704 (follow this link to see the whole 397-page file online).

The Immigration Restriction Act and the presence of the Dictation Test affected Chinese Australians in a number of ways, primarily when they were wanting to travel overseas.

Australian-born Chinese and migrant Chinese who met certain residency and character requirements could apply for certificates that exempted them from having to sit the Dictation Test on their return to Australia. These certificates, commonly known as CEDTs (certificates exempting from dictation test), were like a form of passport that allowed them to return without hindrance to Australia. CEDTs usually included photographs and hand or finger prints.

Other Australian-born Chinese travelled using their birth certificates as identity documents. After 1913, these birth certificates were usually ‘certified’ using photographs and hand or finger prints, and details were recorded in registers kept by the Collectors of Customs at various Australian ports.

In the face of works like Keith Windschuttle’s ridiculous The White Australia Policy, it’s reassuring to know that the Archives holds the real history of the White Australia Policy, in the thousands and thousands of case files which tell about real people and document real decisions, and in the policy files which track legislative and administrative changes over the first half of the 20th century. (For a critique of Windschuttle’s work that makes similar points, see David Walker, ‘Strange Reading: Keith Windschuttle on race, Asia and White Australia’, Australian Historical Studies, no. 128, 2006, pp. 108-122.)

Australia’s immigration policies were, for a long time, overtly racist – in practice, even if not in the carefully crafted rhetoric of politicians who created them. To say otherwise is to deny the impositions that were placed upon thousands of Chinese Australians – British subjects by birth and many also with European or Indigenous ancestry. The archival record surrounding the administration of the Immigration Restriction Act and the Dictation Test makes this very, very clear.

On the history of the Dictation Test and the administration of the White Australia Policy, some of the ‘classic texts’ still make good reading: