I’ve already mentioned Stan Hunt’s book From Shekki to Sydney: An Autobiography. Here’s an opportunity to meet the author, editor and publisher.

Blurb: Join Stan Hunt, Diana Giese as editor and Dr Mabel Lee as publisher, to discuss Stan’s new book, From Shekki to Sydney: An Autobiography. It’s an enthralling account of his family story, including his close relationship with his father, and the arrival of his grandfather in Australia in the late 1880s. The book offers a window into vanished worlds such as the villages of interwar southern China and country New South Wales emerging from the Depression. Stan describes setting up a series of successful family businesses in Sydney, as well as contributing to the community through service to Rotary, the Freemasons, the Chung Shan Society and the Australian Chinese Community Association.

Stan will discuss the book with Diana Giese at a free event at Customs House Library, Circular Quay (Level 2 Meeting Room), from 12.15–1.00pm on Thursday 11 March 2010.

Diana Giese has worked with Chinese Australian communities countrywide to produce the Post-War Chinese Australians project for the National Library of Australia, and have written books in the field including Astronauts, Lost Souls and Dragons (University of Queensland Press) and Beyond Chinatown (National Library of Australia). Diana Giese has collaborated on life story books with people of Polish, Hungarian, Slovakian, German, Austrian and Indian background, as well as Stan.

Dr Mabel Lee set up and runs the independent publisher Wild Peony, showcasing new writing and arts, focusing on Chinese-related themes. She has facilitated the careers of many of the most celebrated Chinese writers, artists and performers, including 2000 Nobel Prize-winner Gao Xingjian, whose work she translates. Her academic research is on modern Chinese intellectual history and literature. 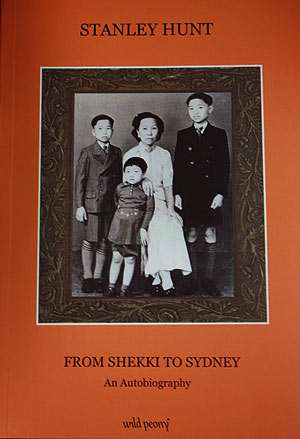 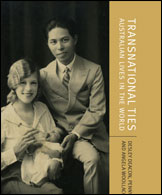 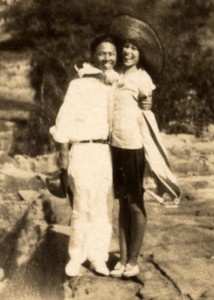